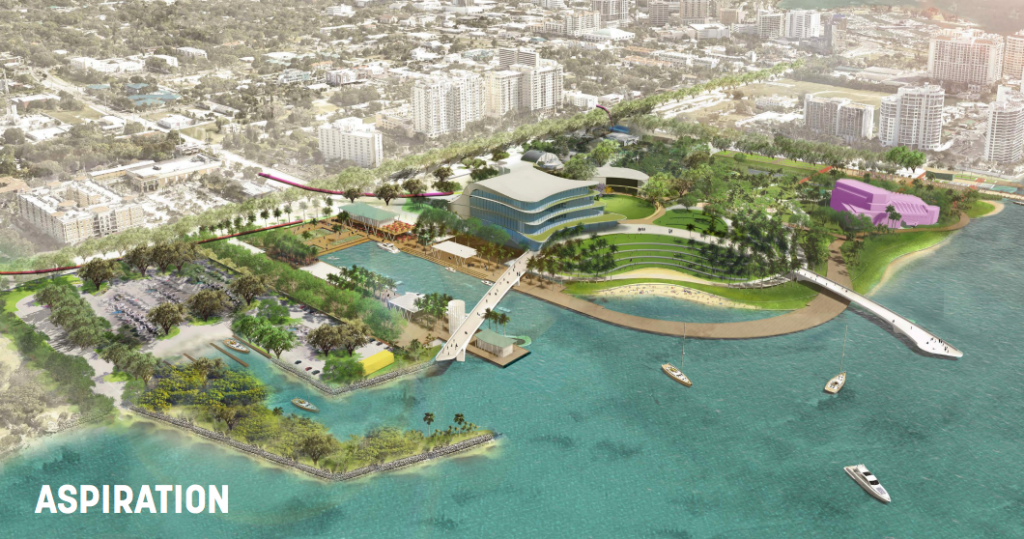 Long awaited plans to revitalize the Sarasota bayfront were unanimously approved last week by the Sarasota City Commission. As a local landscape architecture firm, we want to express our excitement and gratitude for this incredible opportunity for our community.

The project, known simply as “The Bay,” encompasses 53 acres along Sarasota’s bayfront, west of US 41 between Boulevard of the Arts and 12th Street. The master plan that received last week’s approval includes pedestrian bridges, a relocated boat ramp, a waterfront promenade, an event lawn, restaurants and food kiosks, a bait and tackle shop, a play area, botanical gardens and a redefined cultural district. 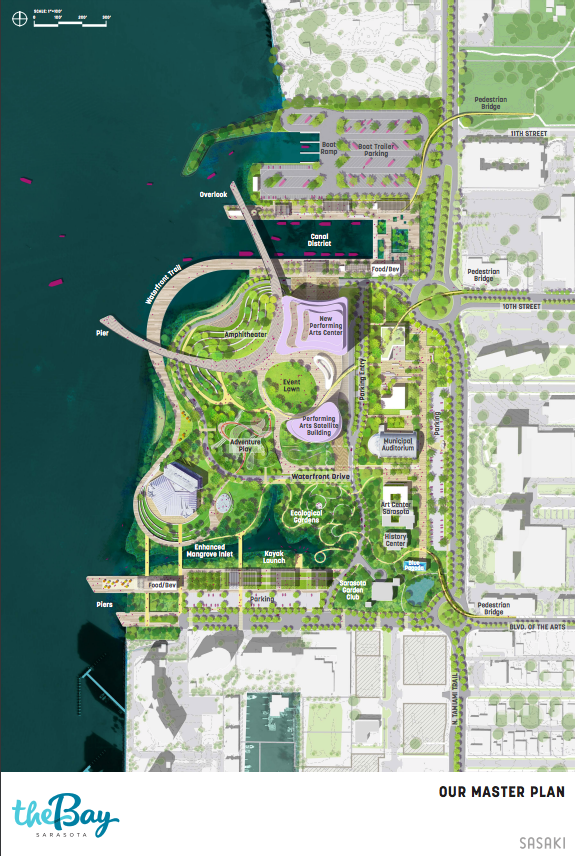 Thus far, the plan has not cost the City a dime, as it is the result of more than $2 million in private-sector contributions. Those involved the organization and evolution of last week’s presentation clearly understand the value of thoughtful landscape architecture, as evidenced by their selection of renowned design studio Sasaki as team leaders on the project.

“The (Sasaki) firm is one of the top firms not only in the country, but around the world,” says landscape architect Michael Gilkey, who is enthusiastic about the meaning of this project means for Sarasota. “I’ve been asked before to give examples of well-known works of landscape architecture on the local level, and it’s been a challenge. This project will provide an immediate answer. It will be amazing to have a work of landscape architecture at this scale in Sarasota, and it will give us a long-needed integration between the community and the waterfront.” 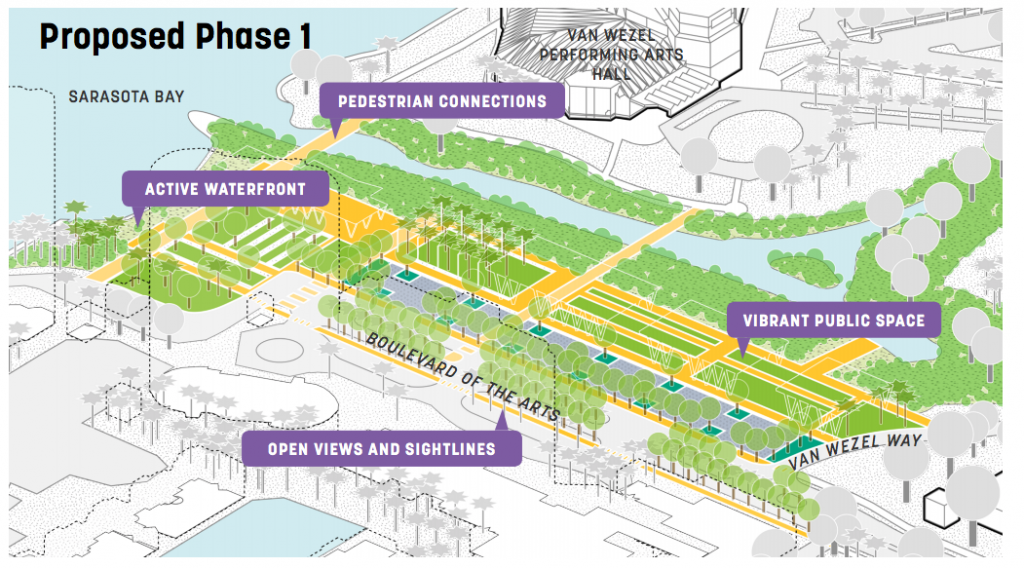 The proposal was not without controversy, as its first phase, also approved by the City Commission, includes the demolition of the former G. Wiz Science Museum, a building that has earned more architectural awards than any other Sarasota landmark. However, the plan as a whole garnered widespread support and enthusiasm. We believe this is a direct result of the extensive community engagement process Sasaki conducted, including 31 public meetings with over 4,000 residents.

Landscape architect Gavin Cain shares Gilkey’s enthusiasm. “It’s been cool to watch (Sasaki) react to community feedback, then make the appropriate changes and translate that feedback into solutions,” says Cain, who attended one of the community meetings early in the process. “They’ve applied so many different variables to maximize the potential of the site. Really, they’ve done a great job in solving a complex problem, which is what good landscape architects do.” 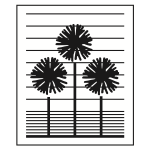 Michael A. Gilkey, Inc. is a full service design-build landscape architecture studio in Sarasota, Florida. Alongside architects, builders, and discerning homeowners, we create exterior spaces that are direct translations of our clients’ visions.